The Modi government is going to make a big announcement soon, which is likely to have a big impact on the banking sector, the market, and the entire economy.

forgive farmers’ debt of 1 lakh crore rupees-> The Modi government is going to make a big announcement soon, which is likely to have a big impact on the banking sector, the market, and the entire economy. The Center is working on a scheme, under which the loan of one lakh crore rupees of farmers across the country will be forgiven.

According to the ZEE BUSINESS channel, the government will announce it in a phased manner. Can announce a loan waiver of Rs 25,000 crore for farmers in the first phase. This will be a big relief for the farmers.

Lockdown has a big impact on farmers

Coronavirus has had a big impact on farmers. Due to the falling demand for fruits and vegetables, prices in wholesale markets have come down considerably. With this, farmers have not been able to sell Kharif season-ready crops like wheat, mustard, etc. in the market. In such a situation, the economic burden on farmers is increasing. Onion in the wholesale market is running around 500 rupees a quintal, due to which the cost of the farmers is not coming out. It is the same with tomatoes. Tomato is being sold in retail markets of Delhi for Rs 10-15 kg.

Locust teams are in terror in many states of the country, such as Punjab, Haryana, Rajasthan, Madhya Pradesh, Delhi, and Gujarat. These locusts have destroyed crops in these states. In such a situation, giving such a package to farmers will give them a lot of relief.

Recently, a relief package of 20 lakh crore rupees was announced under the Aatmanirbhar Bharat Package. A large part of this package was also for the farmers, farming, and allied businesses. In this package, an additional emergency working capital funding of Rs 30,000 crore was arranged for the farmers. 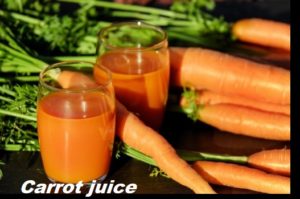 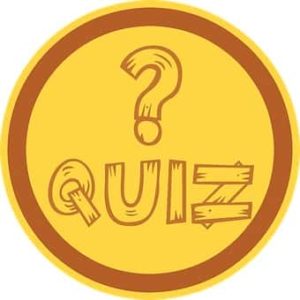